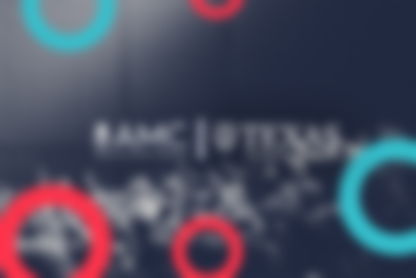 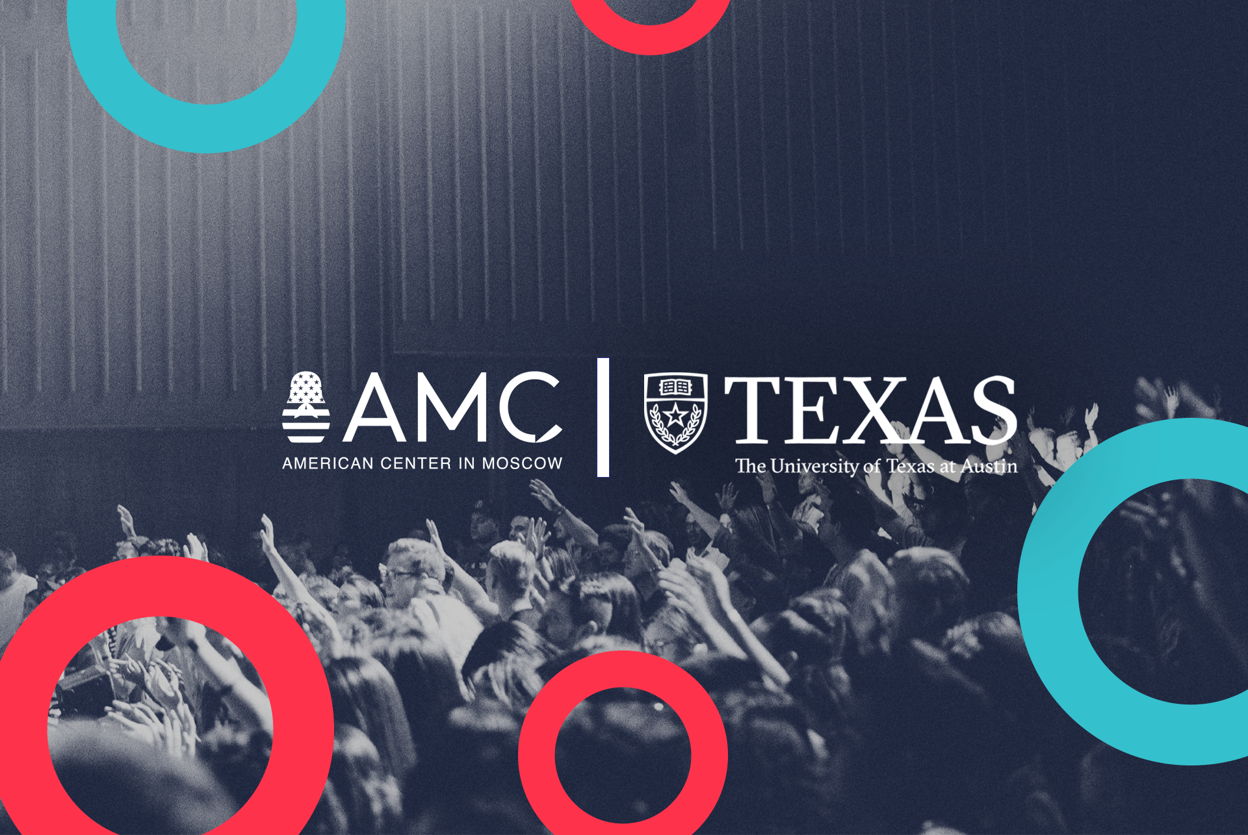 Panelists: Live from Austin, Texas — Six masters and doctoral students, pursuing degrees in public affairs, history, architecture, and government at UT Austin. You can find full bios of the panelists at the end of this announcement.

Agenda: The panelists live from UT Austin will answer questions from the audience at the American Center about graduate education in the US and at UT Austin, will share stories of their academic paths that have led them to the grad school at UT Austin, and will give advice to Russian students planning to apply for grad school in the US or at UT Austin. The panelists will address such important topics for any international student as:

Why you should join: Join this live Q&A session on September 13 at 6:00 pm to get a unique opportunity to talk to graduate students, who have successfully enrolled at UT Austin, and receive their helpful advice on US grad school admissions for international students. You can also submit your question prior to the event through this form. Every participant will receive a lapel pin from Austin, Texas!

Partners: The University of Texas in Austin (with the support of the College of Liberal Arts, especially the Center for Russian, East European, and Eurasian Studies and the Liberal Arts Information Technology Services (LAITS), and the International Office)

1) Tom Rehnquist -- From Boston, Massachusetts, Tom is a dual-degree masters student at UT in both the Lyndon B Johnson School for Public Affairs and the Department of Slavic and Eurasian Studies. Tom has worked as a research intern for the New York-based firm the Hudson Institute and as a Teaching Assistant in the College of Liberal Arts at UT Austin. In addition to being a main co-host on the UT podcast The Slavic Connexion, Tom has also racked up time in the entertainment business, working for the likes of Marvel and HBO before returning to academia to pursue research interests.
2) Ashlyn Hand -- Ashlyn is a fifth-year doctoral student at the Lyndon B. Johnson School of Public Affairs. Her research interests involve the intersection of women’s political representation and issues of religious liberty. Ashlyn received her Master’s in Public Affairs from the LBJ School in May 2015. Prior to graduate school, Ashlyn worked in public relations, serving as the Director of Communication for the Research Valley Partnership. You can listen to her talk about her research in the following podcasts: The Slavic Connexion and Episode 40 of This is Democracy.
3) John Gleb -- John is a graduate student in the Department of History at the University of Texas at Austin. A specialist in the study of modern international relations and domestic politics on both sides of the Atlantic, he is currently writing a thesis on the social, cultural, and intellectual history of the American foreign service at the beginning of the 20th century. His research will gauge the impact of Progressive-era gender politics, cultural anxiety, and the “quest for national efficiency” on the behavior of the institutions and professional diplomats responsible for making American foreign policy at the zenith of American power. John received his BA at the University of California, Berkeley, from which he graduated with High Honors and Highest Distinction in 2017. At UT, he is a Graduate Student Fellow at the Clements Center for National Security and has appeared as a guest on The Slavic Connexion, a podcast from the Center for Russian, East European, and Eurasian Studies. He speaks French and is developing a reading proficiency in German.
4) Ernesto Bilbao -- A native of Ecuador, Ernesto is currently pursuing his Ph.D. in Architecture at The University of Texas at Austin. He earned the Master of Architecture from Rice University as a Fulbright Scholar and the Bachelor of Architecture from Universidad San Francisco de Quito, where he is an Assistant Professor in the School of Architecture. He is the founding principal of Estudio Ernesto Bilbao in Quito, Ecuador. His studio´s most important projects are Parque de las Flores, Parque la Recoleta, Jardín del Cacao, Master Plan for Quito´s Convention Center, Stations for the Cable Car System of Quito, Parque Bicentenario´s Master Plans derived from the winning proposal for the Parque del Lago International Design Competition, 2008. Ernesto has been a visiting professor of Architecture at Universidad de las Américas, Pontificia Universidad Católica del Ecuador, and Taller de Cartagena, Universidad de los Andes, Colombia. Ernesto´s work has been published in specialized magazines and books of architecture. His current research entitled “Former Airport of Quito: Modernization for Whom?” deals with the facts behind the construction of the old International Mariscal Sucre Airport of Quito around landscape, modernization, and post-colonization of Quito, Ecuador.
5) Rachel German --  Rachel German is a PhD candidate at the University of Texas in the Department of Government, graduating in Spring 2020.  Her dissertation examines policy processes and jurisdictional complexity in emergent issue areas, with a focus on cybersecurity and data privacy. Her research interests center around decision-making in institutions and organizations, with a focus on privacy and information policy as it relates to both consumers and national security. She was a 2017-2018 Brumley Next Generation Graduate Fellow for the Robert S. Strauss Center for International Law and Security’s Integrated Cybersecurity Studies program. She is an affiliated lecturer with UT’s M.S. in Identity Management and Security program in the iSchool, a Research Associate with the Center for Identity, a Graduate Researcher with the Irma Rangel Public Policy Institute.
6) Marcus O. Golding -- Marcus is a PhD student in Modern Latin American History at UT and a fellow at the Clements Center. He focuses on social and political movements in Latin America during the Cold War. In particular, he is interested in the relationship between foreign corporations and labor movements in the Venezuela oil industry, and how this interaction shaped local conceptions of citizenship rights, modernity and development. Broadly speaking, he researches the intersection between corporate and labor histories. Other minor interests include mass politics, populism and revolutions in the 20th century. He is also engaged in the field of Digital Humanities, especially everything related with the digitization and preservation of archival collections. He holds a M.A. in Latin American Studies from Georgetown University (2016). Marcus contributes regularly to UT’s public history forum, Not Even Past, and maintains a blog which can be found here:https://serapeionhumanitas.wordpres....