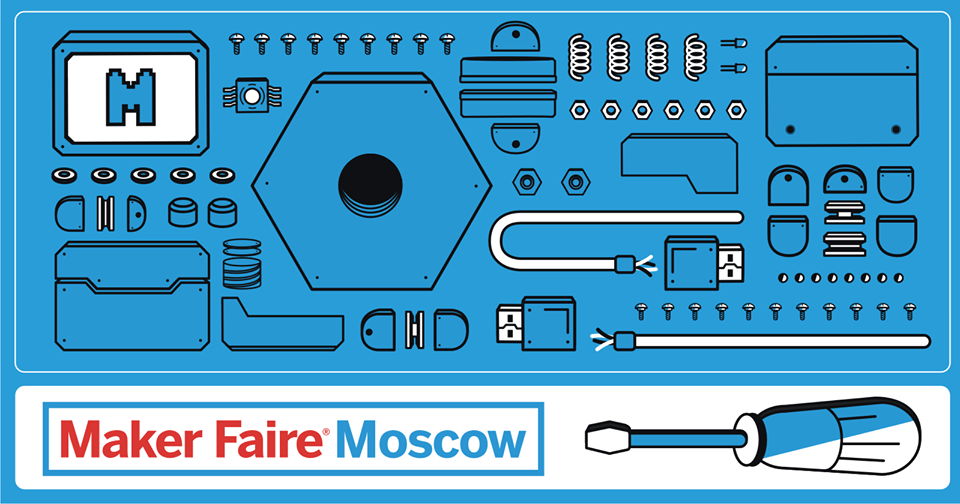 In Moscow Richard is presenting his projects at Maker Faire Moscow 2019 during the weekend of September 7-8. He will present his lecture on maker movement and extended reality with machine learning at the American Center on September 10.

As Director of Virtual Worlds Richard has grown the Rutgers University Virtual World from a single region in Second Life to 24 areas in Open Sim, and eight areas in Second Life. These environments have been showcased as part of Rutgers Day, where over 50,000 people attend, and at least 5,000 people get to ring the Old Queens Virtual Bell. Since 2005, he has taught the School of Communication and Information (SCI) program’s Advanced Web Design course and sponsored the ITI Capstone project where students create a thing and make a company.

Additionally, he is a co-founder of the Rutgers Makerspace project where GRID use the design elements from VR/AR projects and creates physical interfaces using CNC, laser cutting, 3D printing, and electronics. A sponsor of the Rutgers Power Racing team organized their first build event at Fubar Labs. He’s currently creating the AI Maker Series for Middle and Highschool teachers. All this, in an effort to create an extended reality (XR) experience and learning environment for Rutgers University.