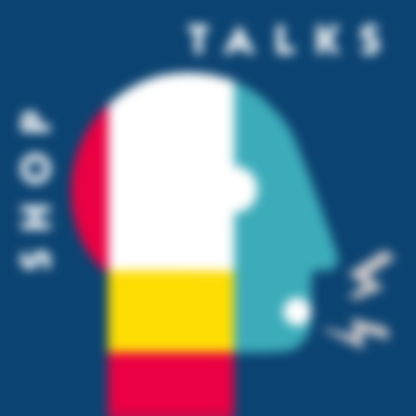 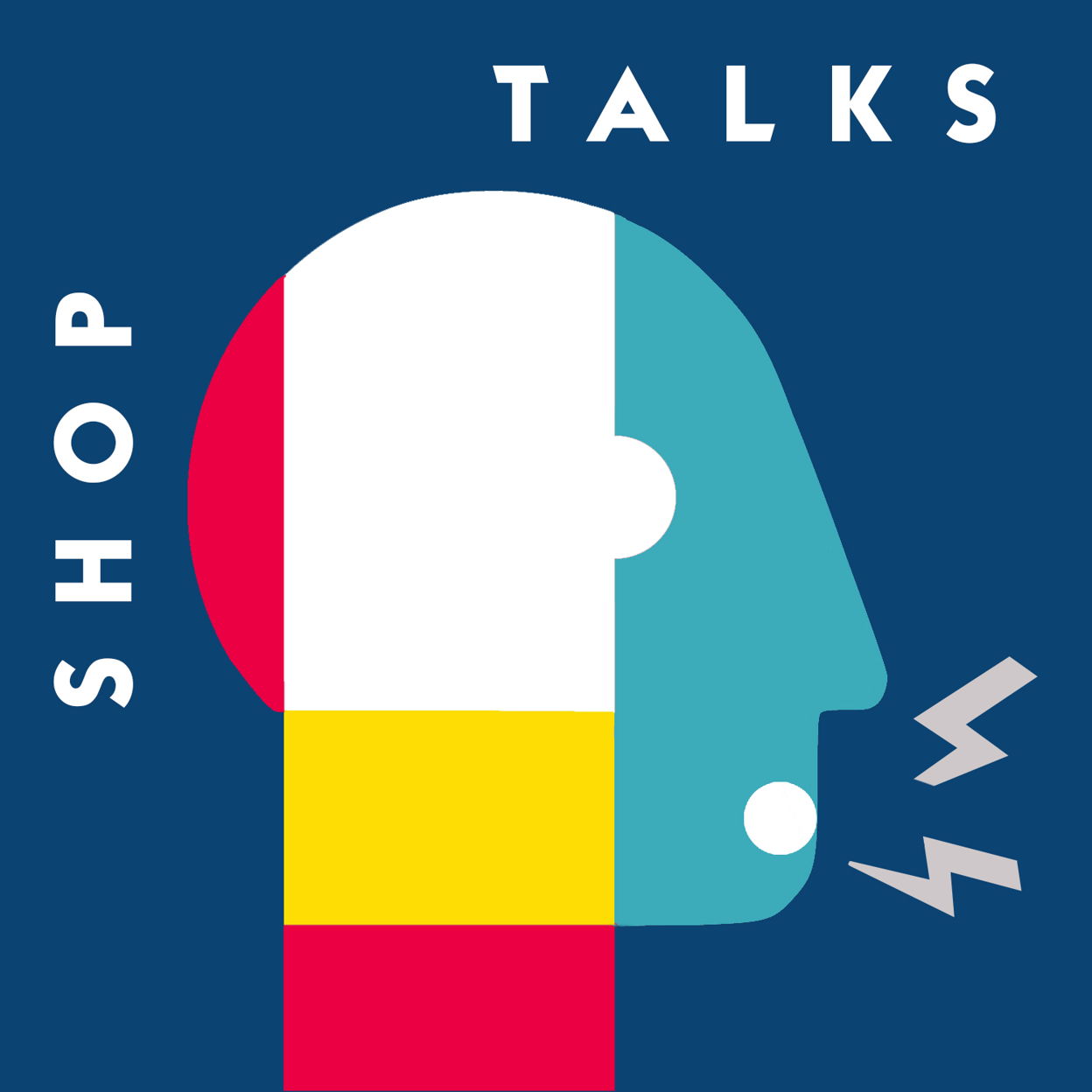 We invite you to join a weekly series of conversations and masterclasses with American cultural performers and experts.

The program is implemented in coordination with the Boris Shukin Theate, the Forum for Cultural Engagement, and the U.S. Embassy in Moscow.

Elizabeth Parkinson is a highly acclaimed performer recognized for her outstanding contribution in multiple genres of the dance world. She has performed worldwide as a principal dancer with the Joffrey Ballet, Feld Ballet, Peridance Contemporary Ballet Company, Donald Byrd/The Group, Mark Dendy and Dancers, and Twyla Tharp Dance. In 1999, she segued to Broadway and received praise as a lead in Fosse and later in the hit Twyla Tharp/Billy Joel musical Movin’ Out, where she earned the 2003 Tony Award nomination and coveted Astaire Award for Best Female Dancer on Broadway. She has appeared in films and has performed at Carnegie Hall and at the American Dance Festival. She is the co-founder/director of FineLine Theater Arts in Connecticut.

Scott Wise is an American theater actor and dancer known as one of Broadway’s leading “song and dance men.” He is a Tony award winner for Jerome Robbins’ Broadway and was nominated for the Tony Award for his performances in State Fair and Fosse. In 2016, he appeared on Broadway in the new musical Allegiance,” starring George Takei. He is also a nominee for two Drama Desk Awards, an Outer Critics Circle Award, and a Helen Hayes Award. He has been called one of Broadway’s greatest ensemblists of all time.

This event will be livestreamed as part of the AMC Online programming. To join the online event please follow the link on June 24 at 19:00: https://www.facebook.com/acmoscow/p...

You can register below and leave your valid email address to receive a reminder right before the online event starts on June 24 at 19:00 Moscow time.