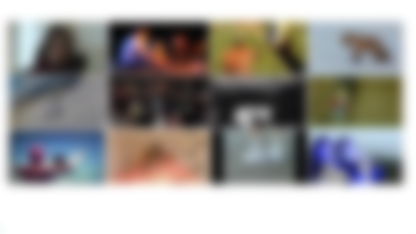 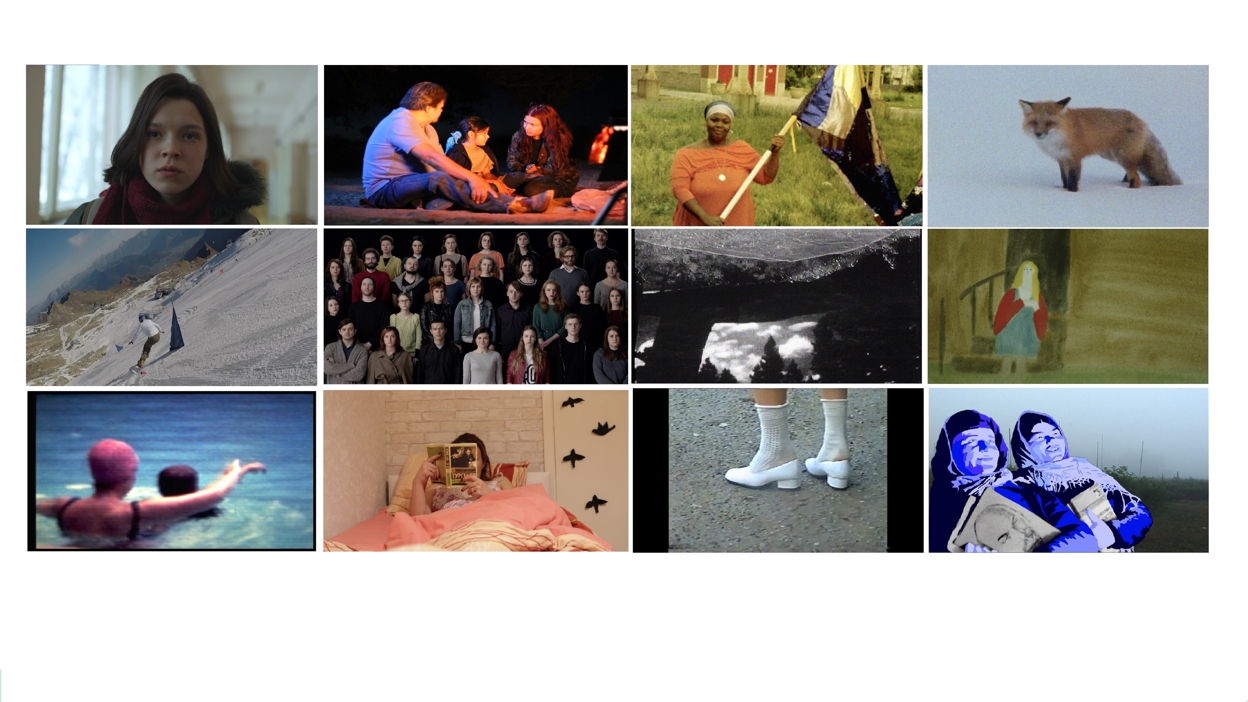 (18+) Drake, Rope, and Acorn by Alina Titorenko, 2019, 7 min.: The docu-director create film is about a young woman who got lost in the forest, stayed, and lived there. He interviews her new neighbors such as Spirit of the forest, Mermen and Mermaids, and Angry Brownie. Techniques: painting, hand print.

(18+) How to Fix the World by Jacqueline Goss, 2004, 28 min.: Adapted from psychologist A.R. Luria’s research in Uzbekistan in the 1930s, How to Fix the World brings to life Luria’s conversations with Central Asian farmers learning how to read and write under the unfamiliar principles of Socialism. Colorful digital animations play against a backdrop of images shot in Andijian (where Soviet-era President Karimov’s suppression of Islam lead to violence in May 2005.) At once conflicting, humorous, and revelatory, these conversations between Luria and his “subjects” illustrate an attempt by one culture to transform another in the name of education and modernization. The subtleties of this transformation, as well as the roots of current cultural conflicts, are found in words exchanged and documented seventy-five years ago.

The event is hosted in English on the AMC Facebook page on March 29 at 6:00pm Moscow time: https://www.facebook.com/acmoscow/ You can register below and leave your valid email address to receive a reminder 30 minutes before the online event starts. To join other AMC Online programs, please check the American Center’s website and TimePad calendars.