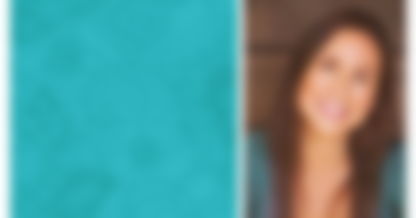 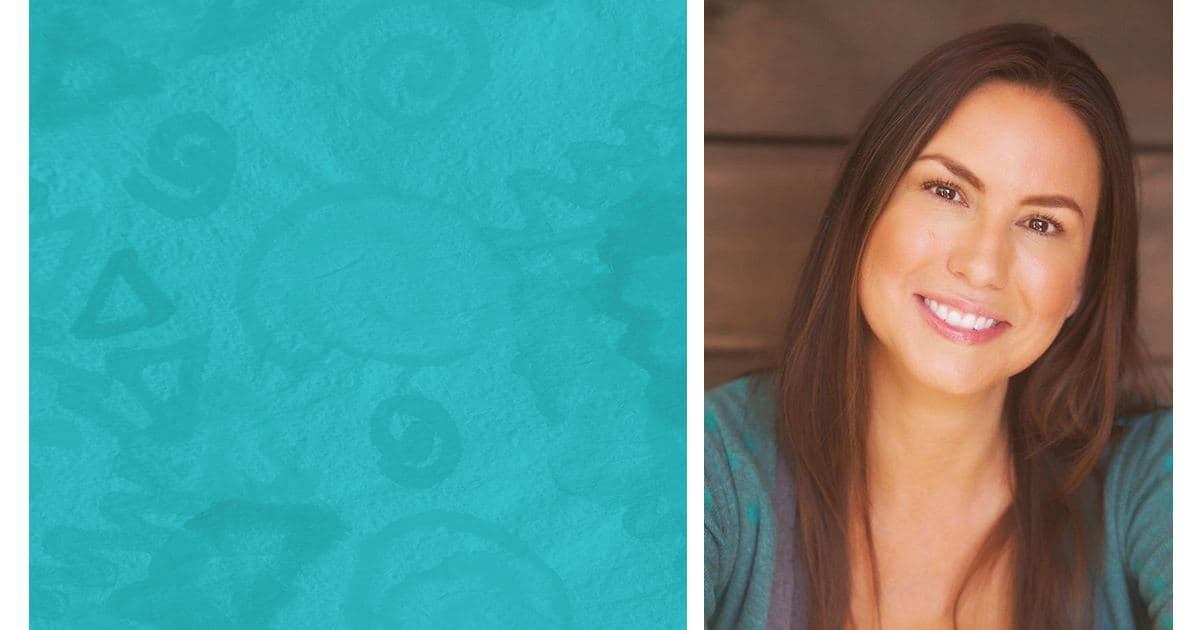 Join us in a conversation with DeLanna Studi: actor, playwright, and citizen of Cherokee nation, facilitated by American Theater Director and Arts Leader Seema Sueko.

The event will include a 45-minute facilitated conversation hosted by American Theater Director and Arts Leader Seema Sueko with DeLanna Studi, Actor, Playwright and Citizen of Cherokee Nation, followed by a 15-minute period for questions. The event will be conducted in English.

With more than 25 years of experience as a performer, storyteller, educator, facilitator, advocate, and activist. In 2020, Studi became a Co-Director of Native Voices at the Autry, the resident theater of the Autry Museum of the American West in 1999. Studi’s theatre credits include the first national Broadway tour of August: Osage County, Off-Broadway’s Gloria: A Life at the Daryl Roth Theatre, Informed Consent at the Duke Theater on 42nd Street, and regional theatres (Oregon Shakespeare Festival, Portland Center Stage, Cornerstone, and Indiana Repertory Theater). Studi originated roles in over 18 world premieres, including 14 Native productions. A pivotal moment in her career was writing and performing And So We Walked: An Artist’s Journey Along the Trail of Tears, based on retracing her family’s footsteps along the Trail of Tears with her father, which has been produced throughout the country, and was the first American play chosen for the Journees Theatricales de Carthage in Tunisia, Africa. In film and television, Studi can be seen in Edge of America, Hallmark’s Dreamkeeper, Goliath, Shameless, and General Hospital.

This event is hosted on Zoom, so if you are interested in joining, please create a Zoom account beforehand. When registering below, please submit your valid email address to receive a link to the class Zoom meeting 30 minutes before the session begins. To join other AMC Online programs, please check the American Center’s website and TimePad calendars.