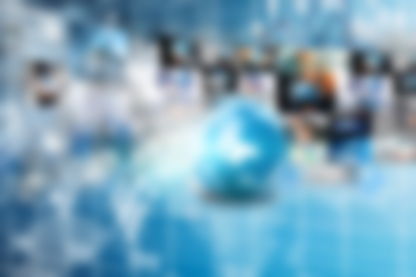 Join us in a conversation with Broadcast Journalist Beverly White, moderated by Filmmaker Michael Beckelhimer.

Welcome to the second meeting of the Media Speakers Series orgainized by the US Embassy in Moscow and the Forum for Cultural Engagement. Today we are hosting a virtual talk with Beverly White, an accomplished journalist with nearly 40 years of experience.

Beverly White has covered a variety of breaking local and national stories for NBC4 in southern California, including the Northridge earthquake, the salon mass murders in Seal Beach CA, the theater killings in Aurora CO, the death of music icon Prince in Minneapolis MN, floods, wildfires and mudslides in Southern California, including the deadly disaster in Montecito.

White is the recipient of the 2018 National Association of Black Journalists (NABJ) Chuck Stone Lifetime Achievement Award. Prior to joining NBC4, White was a reporter at WTVJ, an NBC affiliate in Miami, where she was on the 1992 Peabody Award-winning team that covered Hurricane Andrew, and earlier, she anchored the morning weekday newscast for WKRC-TV in Cincinnati. She began her career in her home state of Texas at KCEN-TV, an NBC affiliate in Temple/Waco, and KENS-TV in San Antonio. White holds a broadcast journalism degree from the University of Texas at Austin. She lives in Los Angeles and enjoys traveling with her husband, a fellow journalist.

This event is part of a speaker series on media and media-related topics curated by Michael Beckelhimer and Valentina Vasileva.

The event is hosted on the AMC Facebook page on May 14 at 8:00pm Moscow time: https://www.facebook.com/acmoscow/ You can register below and leave your valid email address to receive a reminder 30 minutes before the online event starts. To join other AMC Online programs, please check the American Center’s website and TimePad calendars.