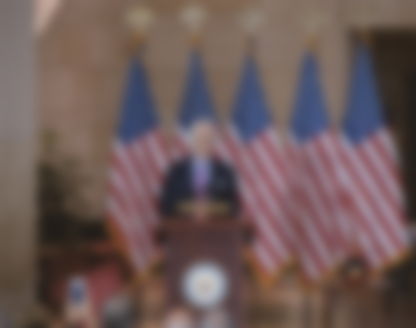 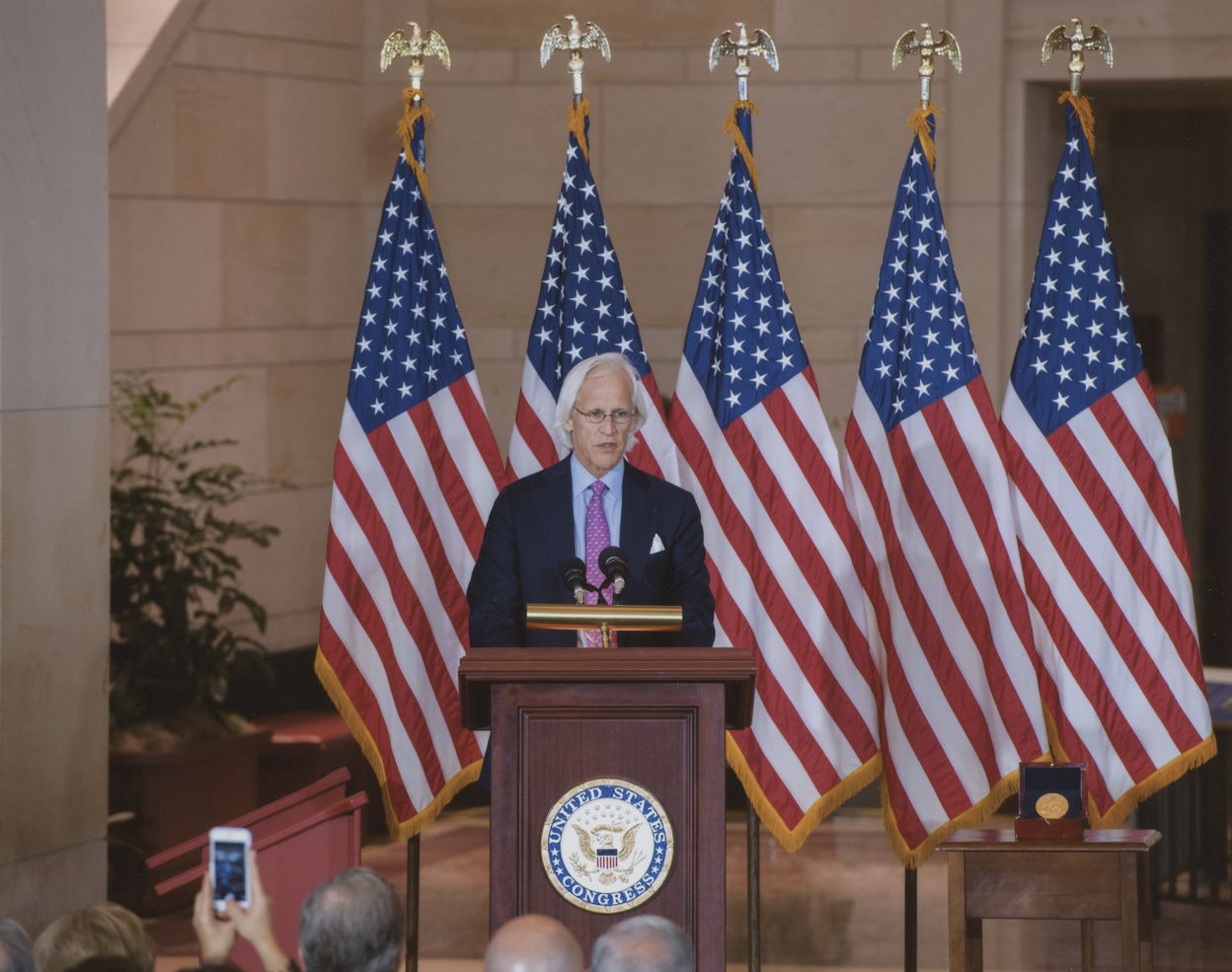 Join us in a conversation with Robert M. Edsel, one of the world’s foremost advocates for art preservation and the recovery of cultural treasures missing since World War II.

In memory of the German invasion of the Soviet Union on June 22, 1941 the U.S. Embassy in Moscow hosts a virtual conversation with Robert M. Edsel about America’s role in cultural preservation during World War II and the importance of international partnership in the sphere of art preservation.

The discussion will take place on Tuesday, June 22, at 17:00 on the Facebook page of the U.S. Embassy in Moscow. This event is hosted with Russian translation.

Robert Edsel is recognized as one of the world’s foremost advocates for art preservation and the recovery of cultural treasures missing since World War II. The last seventeen years of his life have been dedicated to the meticulous research of the Monuments Men and Women, the soldier-scholars who helped save so much of the world’s great art and cultural treasures from the destruction of war and theft by the Nazis.

Mr. Edsel is the #1 New York Times best-selling author of four non-fiction books, Rescuing Da Vinci, The Monuments Men, Saving Italy and The Greatest Treasure Hunt in History: The Story of the Monuments Men which introduced these heroes’ story to the Young Adult audience. Academy Award® recipient George Clooney wrote, directed and starred in a 2014 film based on Edsel’s second book, The Monuments Men, which starred such acclaimed actors as Matt Damon, Cate Blanchett, and Bill Murray, among others.  Edsel is also the co-producer of the award-winning documentary film, The Rape of Europa. He is the Founder and Chairman of the nonprofit Monuments Men Foundation for the Preservation of Art, recipient of the National Humanities Medal, our nation’s highest honor for work in the humanities field, which was presented by President Bush at the White House in 2007.  He has also served as a Trustee at the National World War II Museum.

Mr. Edsel has been awarded the “Texas Medal of Arts” Award; the “President’s Call to Service” Award; and the “Hope for Humanity” Award, presented by the Dallas Holocaust Museum. In 2014, the Foundation for the National Archives presented Edsel with its “Records of Achievement Award,” which recognizes an individual whose work has fostered a broader national awareness of the history and identity of the United States through the use of original records. Previous recipients have included Tom Brokaw, Ken Burns, David McCullough, and Steven Spielberg. After years of advocacy to see the Monuments Men honored, Mr. Edsel participated alongside Speaker of the House John Boehner and Minority Leader Nancy Pelosi in the 2015 presentation of the Congressional Gold Medal, the United States’ highest civilian award.  In 2018, Mr. Edsel hosted a new investigative television series, “Hunting Nazi Treasure,” which was broadcast in the United States and many other countries around the world.

Robert Edsel’s work reminds us that monuments and other cultural treasures belong to everyone, and that their survival depends on all of us. He calls on everyone to boldly explore the question: is art worth a life?

The event is hosted on the U.S. Embassy in Moscow Facebook page on June 22 at 5:00pm Moscow time. Please follow this link on the day of the event: www.facebook.com/russia.usembassy.....  YOU DO NOT NEED TO REGISTER.