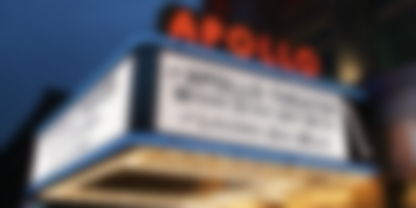 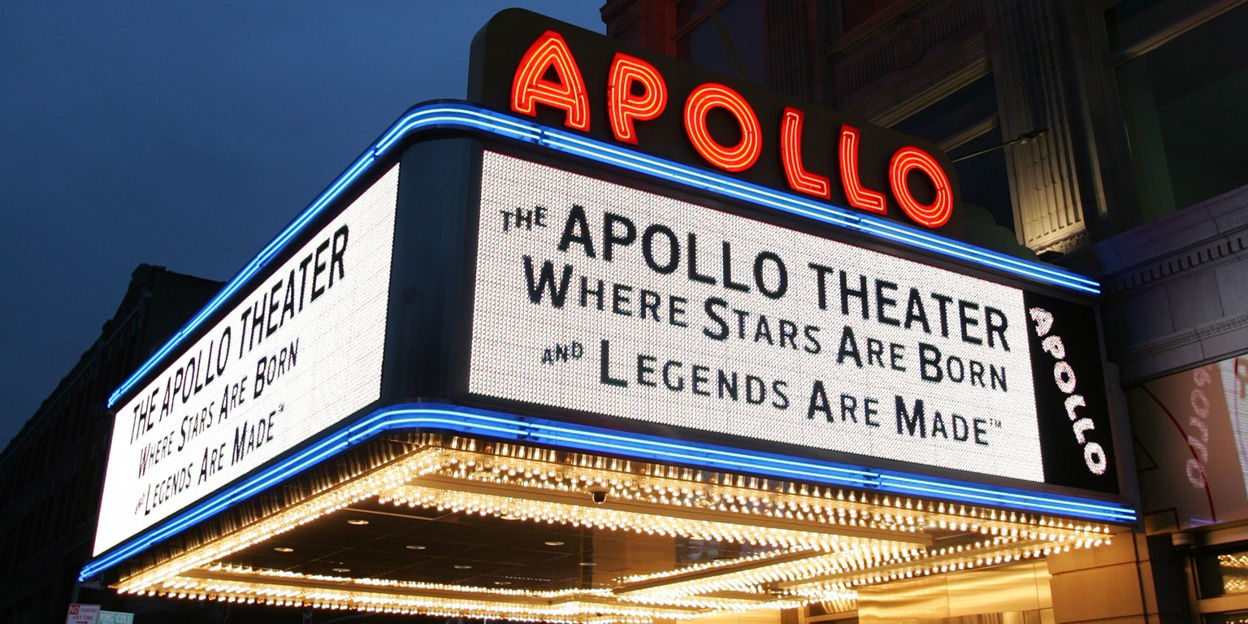 Welcome to a virtual talk with Kamilah Forbes, an esteemed award-winning director and producer for theater and television. Kamilah currently serves as the Executive Producer at the World-Famous Apollo Theater in Harlem. A graduate of Howard University, Kamilah is noted for having a strong commitment to the development of creative works by, for, and about the Hip-Hop generation.

In addition to her significant directing credits for the theater, she has produced several works for television, most notably the seventh season of the Tony Award and Peabody Award-winning series Russell Simmons presents Def Poetry on HBO.

Kamilah’s most recent directorial work, Between the World and Me aired as a special event on HBO and HBO Max in November 2020 to critical acclaim. She is also set to direct the Broadway premiere of Soul Train alongside Questlove, Dominique Morrisseau, and Camille A. Brown.

The event is hosted on the AMC Facebook page on May 14 at 4:30pm Moscow time: https://www.facebook.com/acmoscow/ You can register below and leave your valid email address to receive a reminder 30 minutes before the online event starts. To join other AMC Online programs, please check the American Center’s website and TimePad calendars.