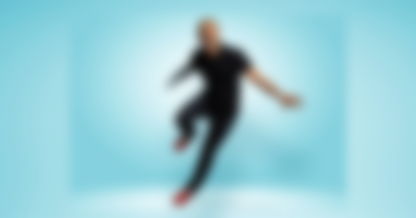 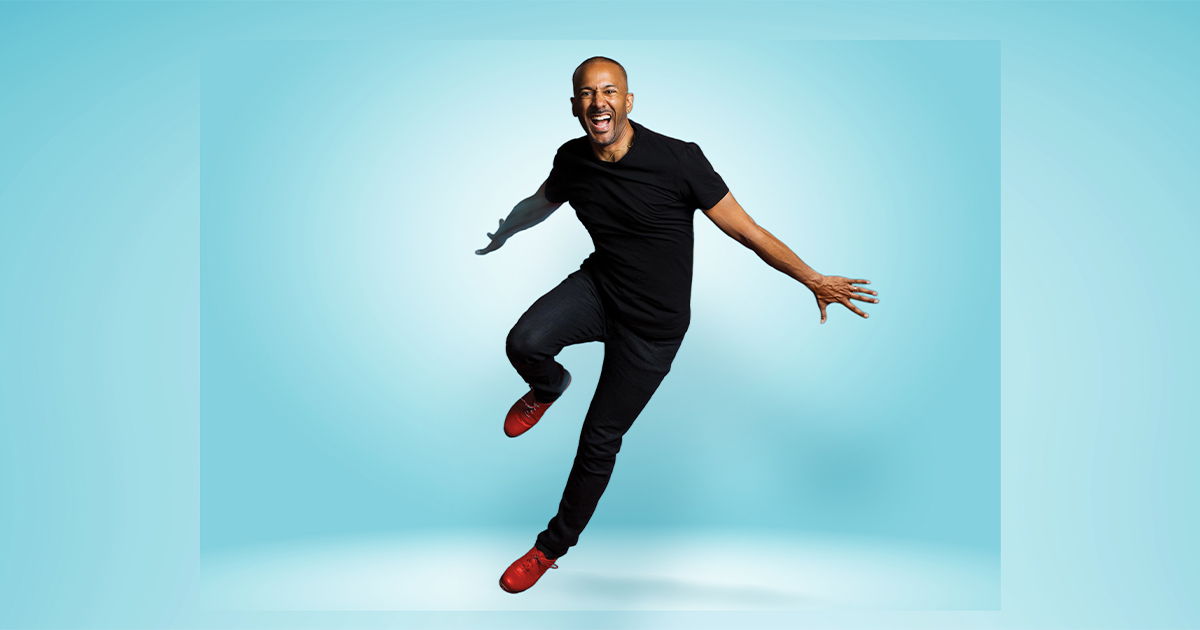 Welcome to the Tap Dance Master Class series, where American instructors — all tap dance performers and teachers - will conduct the dance classes for the American Center in Moscow audience. Each session will be a one-hour demo/class followed by a 30-minute Q&A. The series will be interesting to both tap professionals and tap enthusiasts.

A New Hampshire native, Aaron started dancing at the age of ten. At 14 the tap prodigy was invited to perform in the Great Tap Reunion at the Apollo Theatre alongside tap legends Derick Grant, Savion Glover, and Gregory Hines, as well as the rest of the cast of the movie TAP!

Aaron formed New England Tap Ensemble, a non-profit organization, in May of 2007 to promote the art of tap in the community while fostering a sense of individuality in a professional artist. From Montana to Moscow, Aaron has performed and taught at numerous festivals including LA Tap Festival, Chicago Human Rhythm Project, Beantown Tap Fest, Tap United, Tampa Bay Tap Festival, Tap Kids Brazil International Tap Festival and FeetxFeet. Other favorite performances include Brookline Chorus’ Duke Ellington Sacred Concert, The Late Show with Liam O’Conner in Ireland, and playing Drosselmeyer in Clara’s Dream in A Jazz Nutcracker. Aaron was on faculty with Broadway Dance Center and Peridance Capezio Center in New York City and is the director of The Intensive. In addition, he is the national spokesperson for SoDanca, and the Director of Speaking In Taps, a pre-professional youth company that is entering its 7th season. In 2017, Aaron resumed teaching at The Boston Conservatory, and remains a dedicated faculty member today. He also hosts his own TV show, The Aaron Tolson Entertainment and Variety Show, showcasing talent in the New England Area. All of this while continuing to travel and share his love for the art of tap dance.

The event is hosted on the American Center in Moscow Facebook page on November 24 at 7:00pm Moscow time. Please follow this link on the day of the event: https://www.facebook.com/acmoscow/   You can register below and leave your valid email address to receive a reminder 30 minutes before the online event starts. To join other AMC Online programs, please check the American Center’s website and TimePad calendars.