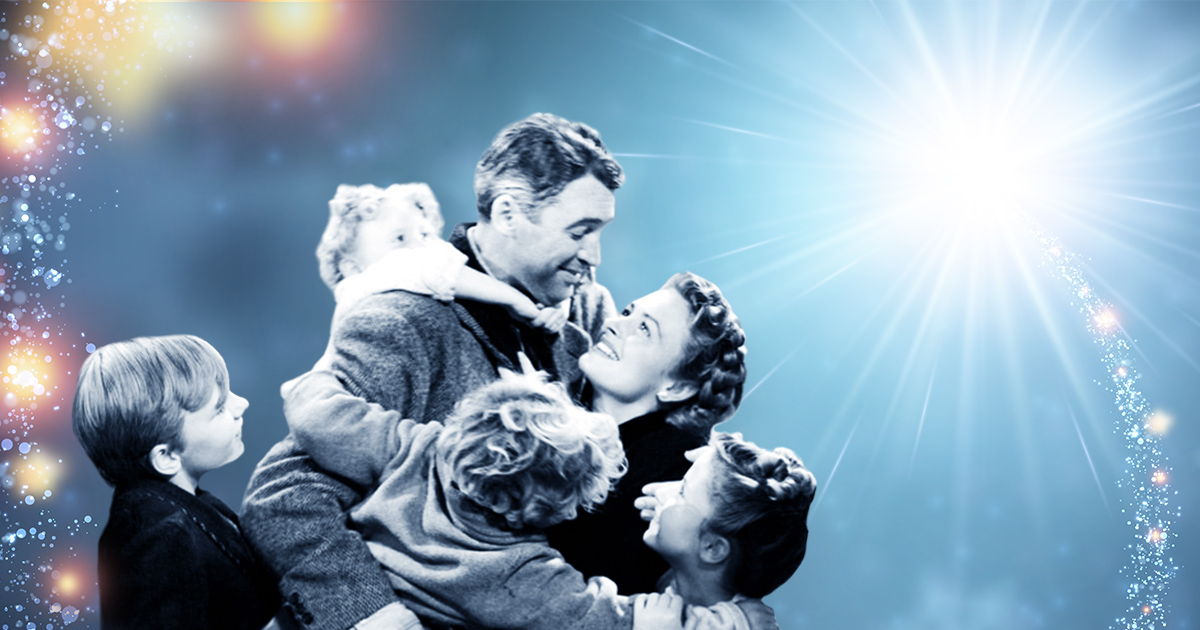 Join us for the special holiday documentary show in the series SHORT DOCS:

“It’s a Wonderful Life” is now recognized as one of the greatest American films of all time. But it was a failure when it was originally released, and was only able to achieve the popularity and recognition it now enjoys because it fell into public domain in the 1970’s. The accessibility afforded by its public domain status allowed new generations to easily experience the film and enjoy its classic Capra narrative of an American individual triumphing over adversity. The film is now considered an indisputable classic and is an integral part of the holiday celebrations of millions of Americans, seventy-five years after its original release.

The screening will be followed by holiday songs and a discussion about winter holidays celebration in the US with the AMC’s American interns.

The event is hosted on the American Center in Moscow Facebook page on December 23 at 7:00pm Moscow time. Please follow this link on the day of the event: https://www.facebook.com/acmoscow/   You can register below and leave your valid email address to receive a reminder 30 minutes before the online event starts. To join other AMC Online programs, please check the American Center’s TimePad calendar.